“Sense Imatge”  (“Without Image”) is an installation situated between the interior and the exterior of the building. Mufflers hang from the facade of Transformadors building, as a metaphor for escape, while broken television screens fill the interior, expressing a negation or rejection of the overdose of imagery to which we are exposed and by which we are manipulated. During the exhibition, a performance took place that explored further the notion of rejecting imagery in favour of the imagination.

This proposal synthesizes experiments with television sets, boxes, mufflers, junk…as basic elements of action. The television sets are destroyed and emptied in order to create an alternative reality out of chaos. This process of destruction forms a dynamic part of the installation and carries important symbolic meaning: it expresses the negation or the rejection of the overdose of images to which we are exposed and by which we are manipulated.

Successively, and out of this material, signs of the new reality are selected by elimination. The television screens mounted on the ends of the mufflers suggest this escape. The space inundated by the screens and the floating mufflers suggest, to the spectator immersed in this distorted realm, the possibility of a response to the tyranny of the image. The painting confronts day and night. The signs insist upon a reflection on the image, where day emerges out of whiteness and night takes refuge in houses surrounded by blue. 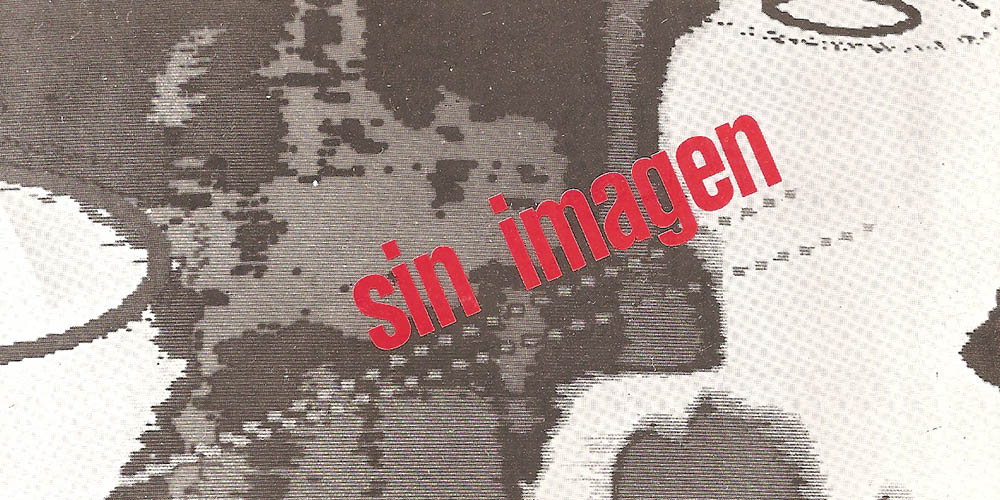