Part of the Colección Àmister Hotel

Hotel Àmister, located in Barcelona, is a family transformed house used as an Hotel and internationally known as an Hotel-Museum. Several collectors of contemporary art decided to project the Hotel around this theme. They proposed to 8 artists (Patricio Reig, Chema Alvargonzález, Marta Montcada, Bosco Sodi, Fiona Morrison, Bruno Ollé, Jorge Pombo and David Ymbernon) to decorate each of the plants of the hotel with paintings, photographs or works of theirs. Among all noteworthy artists there is Chema Alvargonzález's spectacular artwork. Alvargonzález's work is a cascade of words that occupies the entire central diaphanous hall. In the words of Olga Spiegel, "a shower of words falls over the lobby of the Hotel Ámister. They are of stainless steel, hang of the skylight in an apparently casual way and  reflect in the ground, in the doors of the rooms of the different floors or in the handrail of the staircase by the incidence of the natural light". There are also works of art in other areas of the hotel. 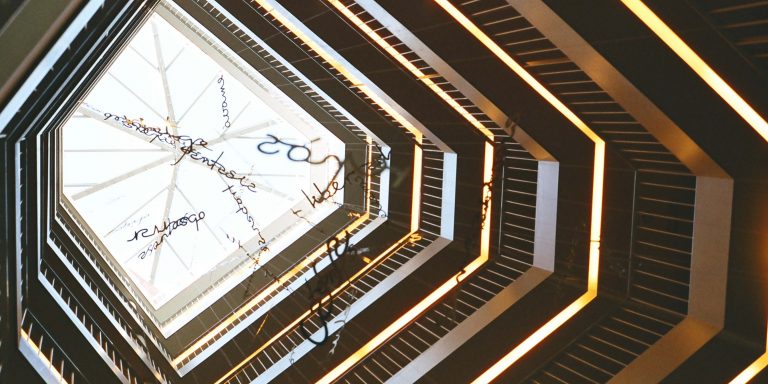